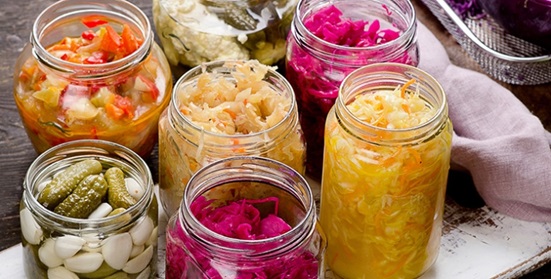 What are some of the fermented foods? Some of the world’s favorite foods and beverages are made through fermentation, whether you know it or not. Wine, beer, yogurt, aged cheese, chocolate, and coffee are examples of fermented foods. It has been consumed for thousands of years in certain parts of the world along with closely related kefir, one of the most popular fermenting foods. Fermenting grains, vegetables, and milk throughout history gave our ancestors the option to prolong their freshness. In addition to supporting overall health, these foods provide:

In addition to being a drinkable yogurt, Kefir contains a lot of vitamins, minerals, and enzymes, including B12, calcium, magnesium, biotin, and folate. In Russia and Turkey, kefir was invented and is known for promoting feelings of well-being.

The fermenting foods in Kombucha begin once sugar is added to black tea, resulting in a fermented drink-like beverage. There are trace amounts of alcohol in fermented foods like kombucha, but not enough to cause intoxication or even noticeable effects on the body.

Known for its long roots in German, Russian, and Chinese cuisine, sauerkraut is one of the oldest traditional foods in the world. It is believed that the Chinese were the first to make sauerkraut, even though it means “sour cabbage” in German. As a source of iron, copper, calcium, sodium, manganese, magnesium, and phosphorus, sauerkraut is made from fermented green or red cabbage and is high in fiber.

The probiotic bacteria in fermented pickles are beneficial to the gut. Fermented pickles contain a lot of vitamins and minerals, plus antioxidants. The pickles you buy at the store are usually not fermented. Compared to fermented pickles, store-bought pickles are usually made of cucumbers and vinegar, which may taste sour but do not cause natural fermentation. If you want probiotics in your pickles, do not choose pickles that have been refrigerated or that do not use organic products or brine, but instead, choose pickles made with lactic acid fermentation. Locally made probiotics are the best. You can find them at farmer’s markets.

Traditional Japanese soups and stews use miso, which is made by fermenting soybeans, barley, or brown rice with koji, a fungus. Around 2,500 years ago, it was a staple of the Chinese and Japanese diets.

In addition to fermenting soybeans into fermented foods, tempeh (which is a product made by combining soybeans and a starter mix containing live molds) is another beneficial product made with soybeans. A dense, cake-like product is formed when it sits for a day or two, containing probiotics and a significant amount of protein as well. Tofu looks like tempeh, but it is less spongy and has a grainier texture.

Often combined with soy sauce, karashi mustard, and Japanese bunching onions, natto is a popular food in Japan. As natto ferments, it develops a strong smell, a powerful flavor, and a sticky, slimy texture that not all people find appealing. 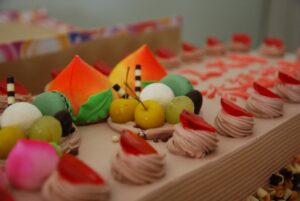 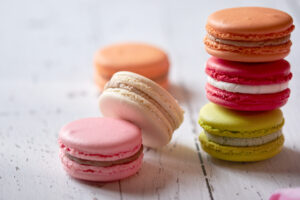 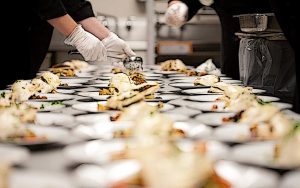 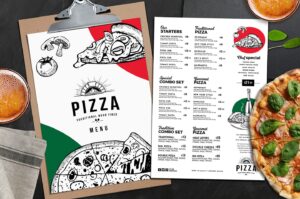 What’s on that pizza menu? 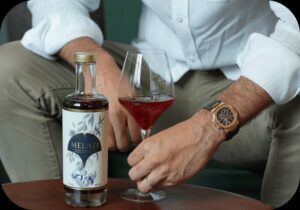 How to Make the Best Alcoholic Drink Without Alcohol?