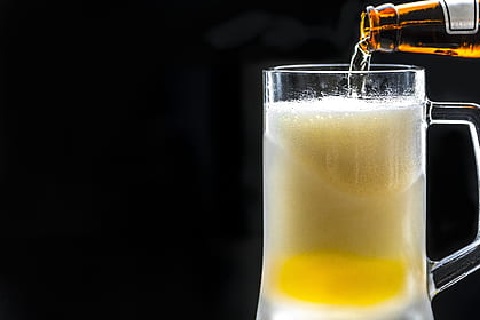 Beer. One of the most refreshing beverages worldwide. This ultimate relaxing drink has only four simple ingredients: barley, yeast, hops, and water. Although there are many different types of beer to be consumed, there is one that is often overlooked, and shouldn’t be—enter the humble pilsner.

The Origin of the Pilsner

Pilsners are known as a very “classic” lager—they really only use these four ingredients. While porters, stouts, or even IPAs may have additional ingredients, a pilsner forces brewers to stick to the basics. Pilsner comes from a small town called Pilsen in a neighbourhood of the Czech Republic. Pilsen created the idea of cold fermentation, an aging process called lagering, which produced beers with a longer shelf life.

All in the Water

What really makes pilsners stand apart from other beers is the tangy bite that comes at the end of the first sip. Pale in colour, this lager still packs a mildly hoppy punch. But pilsners are well-known for the water involved—at the time of its creation, Pilsen had very soft water in low mineral content. At this time, brewers had to pretty much work with whatever water they had. This soft water leads to a crisp beer that was refreshing and hoppy. Although technology has improved, there are still just a few styles of pilsner:

Whether you’re an IPA drinker or a stout aficionado, consider the humble pilsner on your next outing. This crisp and refreshing beer will leave you simply wanting more. 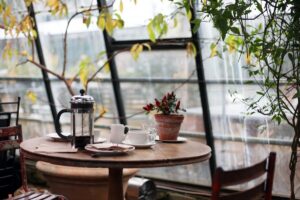 How To Manage Negative Reviews At Your Restaurant

Strategies For Purchasing a Restaurant Franchise 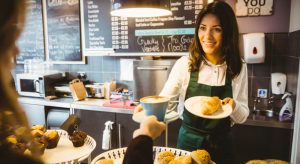 Things You will need to Open a cafe or restaurant 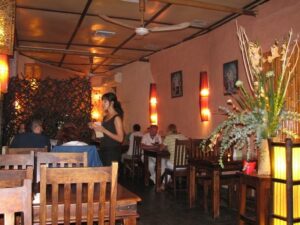 What Can You Expect From the Best Thai Restaurant?